Monument to the famous poet, actor and bard is set to French Boulevard in front of the famous Odessa Film Studio.

In the accomplishment of the architectural ensemble of the monument were used hardscape iron production company PROGRESS: 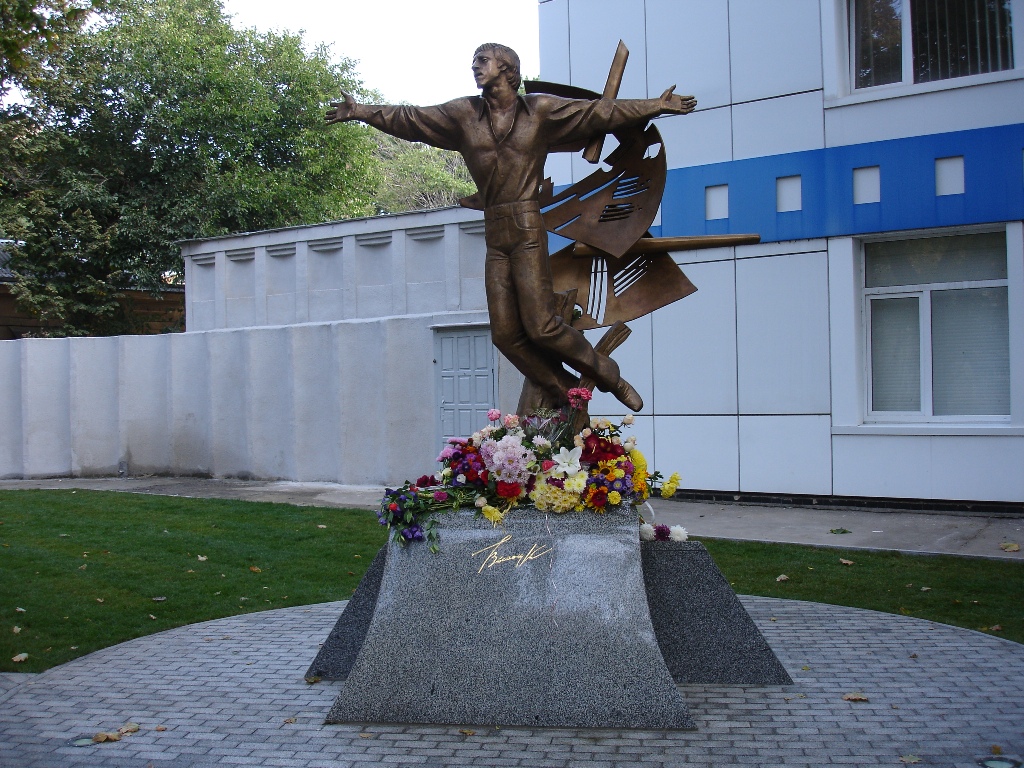 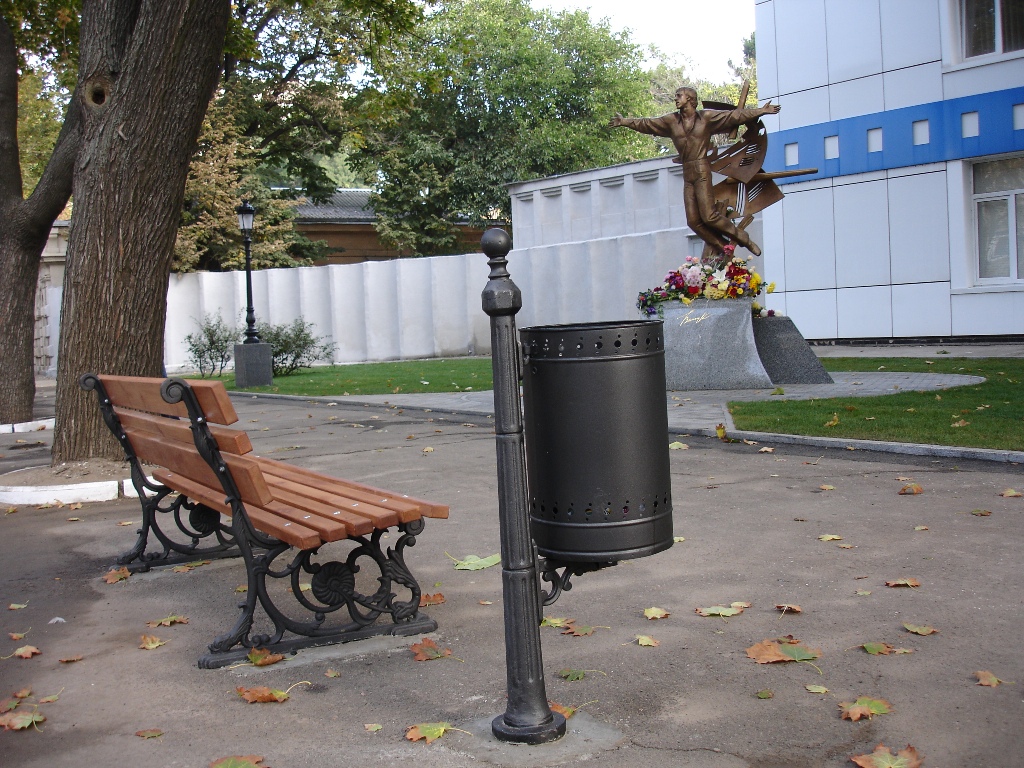 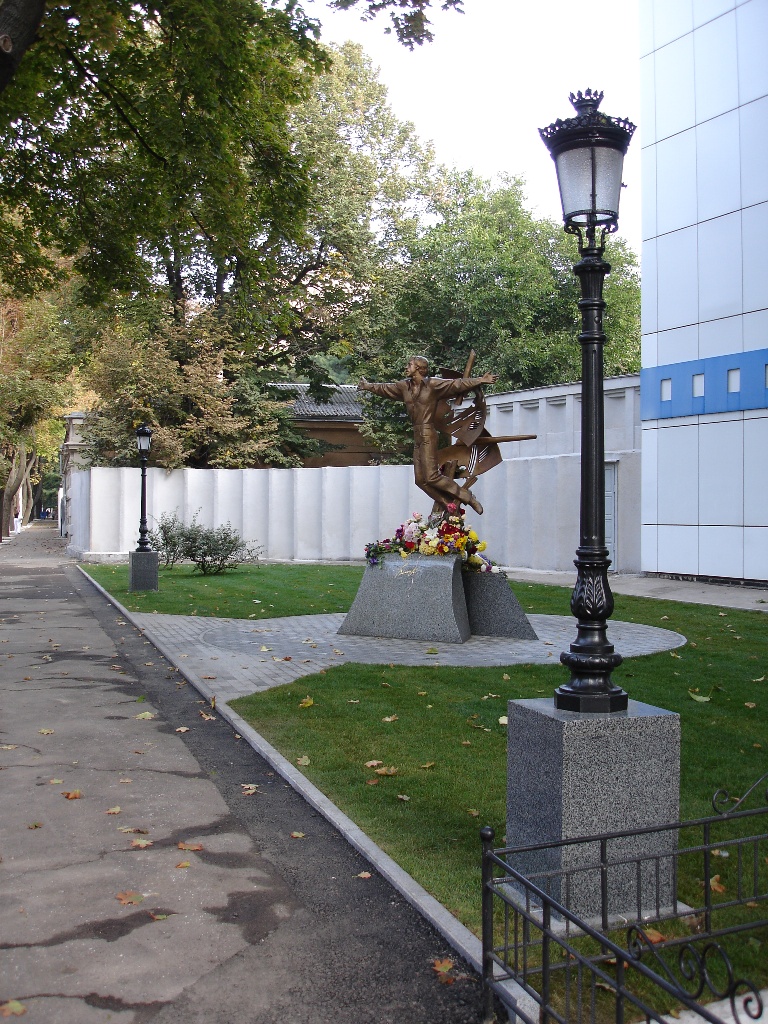